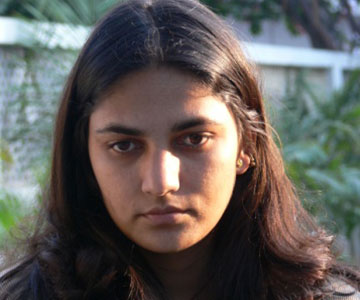 In the year 1999 while appearing for her 2nd year of B.Com.(Hons) from Hindu College, Delhi University, Reena was trapped by a medical condition “Droupsy”. She went into Coma for one and a half months, post which she woke up to a loss of eyesight, speech and minor paralysis.

After seven long years of despair, Reena joined the centre for her rehab trainings. It took Reena around one year to feel confident in basic independence to combat the challenges of outside world. She resumed her studies in commerce stream once again from the first year after a gap of 8 years and took part time job as an Internet Researcher with a law firm `Dheer & Dheer Associates.

Reena now chose the course of Chartered Accountancy and joined as a CA Article in `Goyal & Garg Company. Reena cleared her CA Inter in 2011. She now works for Ernst & Young. Reena is a role model and amongst a very few visually impaired people in the country to have pursued CA. 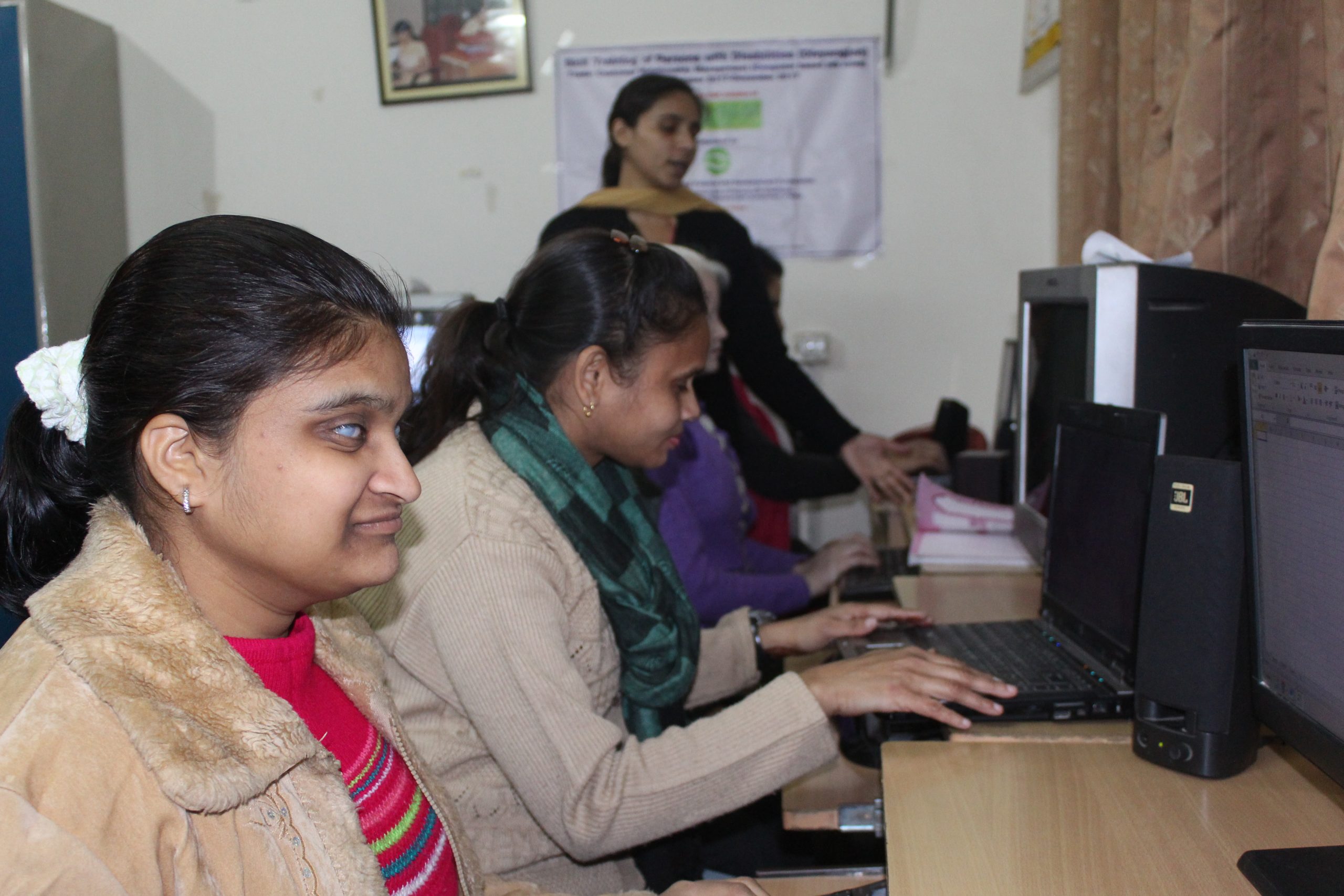 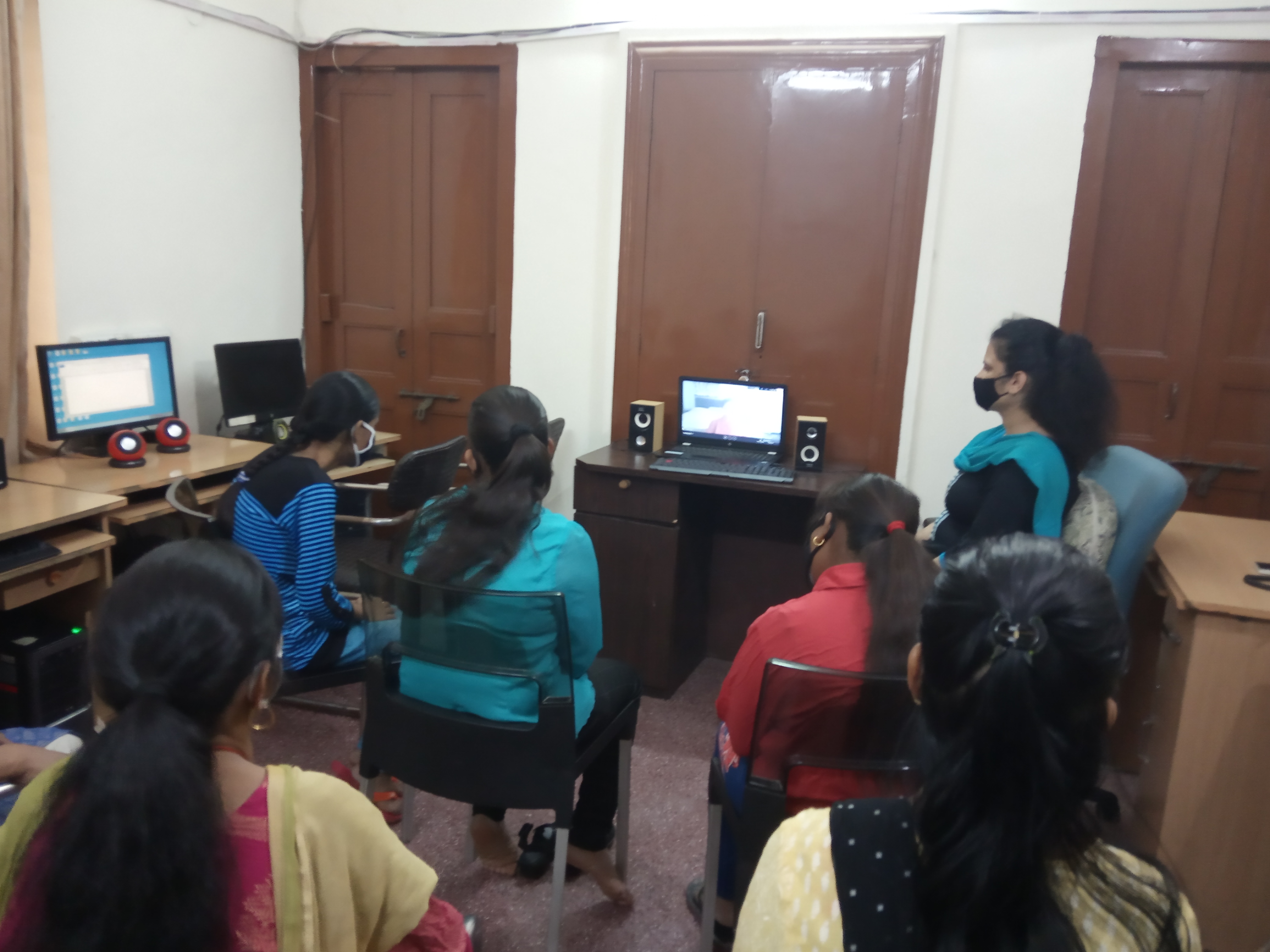 A JOURNEY FROM BEING CLUELESS TEENAGER TO SELF RELIANT WOMAN 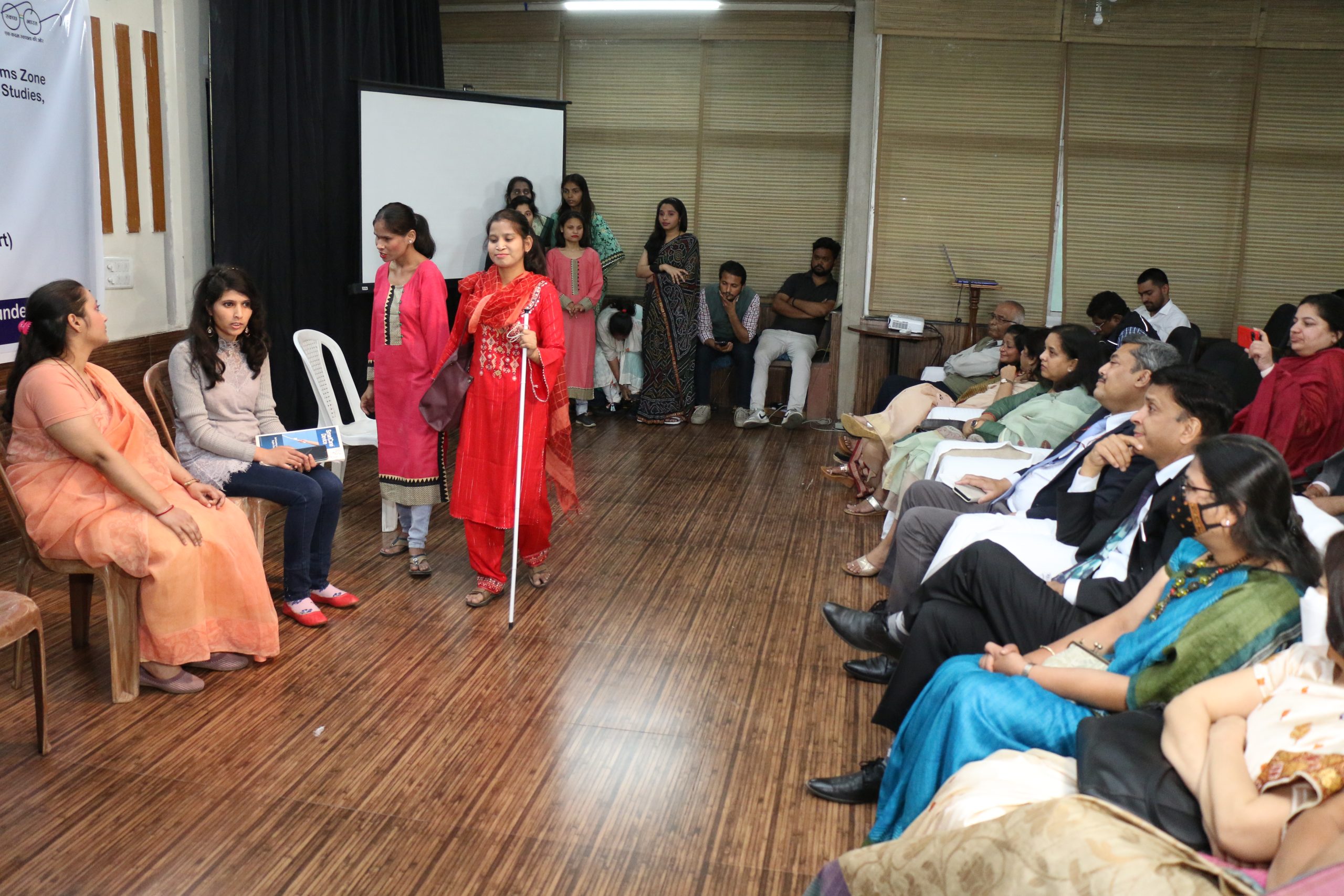 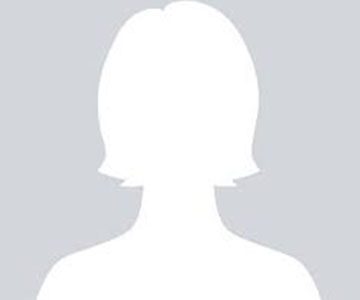